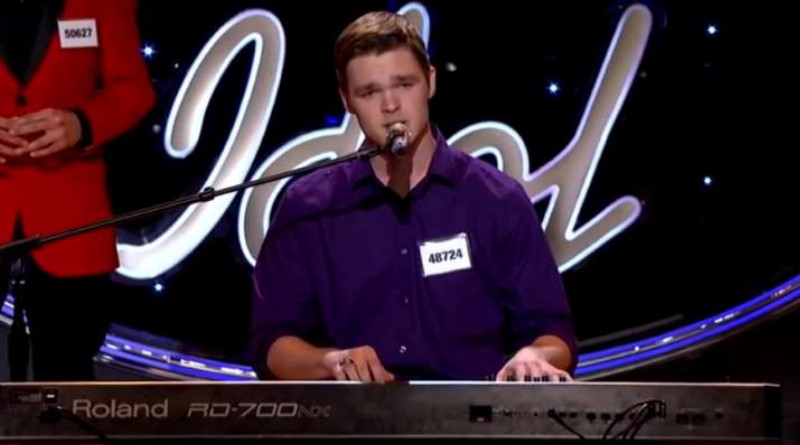 A contestant on “American Idol” sued the producers of the show claiming that he suffered major ear damage when an audiologist’s representative took out an earpiece he was wearing and part of his eardrum was removed.

The contestant, Michael Simeon Smith, claims that on Dec. 12, 2014, he was getting ready to perform for the show and was fitted for an earpiece in his right ear, along with silicone or molding material. He “immediately felt pain,” according to the lawsuit, and when the audiologist’s representative pulled it out, a portion of his eardrum was removed. He was then moved to another room for several hours, as blood came out of his ear.

“Plaintiff has sought medical treatment for his injuries, including right tympanoplasty,” his lawsuit stated. “Plaintiff has been unable to perform music at the same level as prior to the incident, due to the absence of much of his eardrum.”

His claims include negligence and product liability. The lawsuit seeks unspecific damages.

Fox Broadcasting Co. is named as a defendant, along with production companies behind the show and the audiologist’s rep. A spokesman for Fox did not immediately return a request for comment.