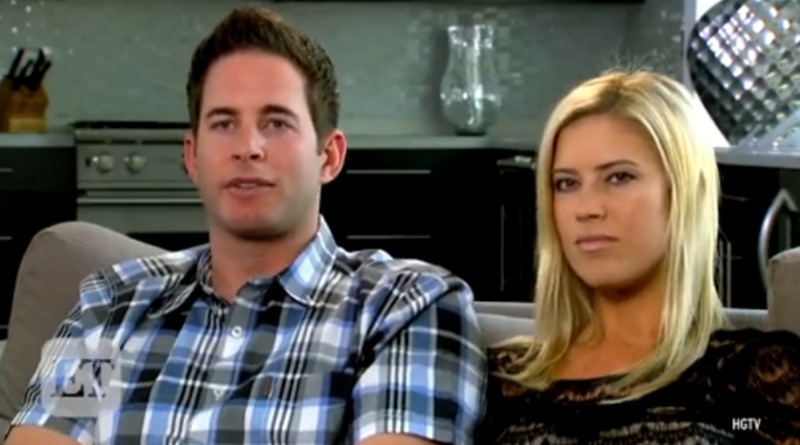 Flip or Flop star Christina El Moussa reportedly has a new man in her life.

Days after Christina and her husband/co-star Tarek released a statement to ET explaining that they had been separated since May, TMZ reports the 33-year-old has struck up a relationship with the family contractor, Gary Anderson.

According to police reports, Anderson was a witness to the couple’s big blow-up in May, when police showed up to the couple’s home upon receiving a call of a “possibly suicidal male with a gun.”

Tarek allegedly ran from the house with a firearm, and dropped the weapon when officers instructed him to do so. The reality star told police that he had no intention of harming himself but was looking to “blow off some steam.”

According to the couple, the incident was a “misunderstanding,” and that Tarek had gone “on a hike and took a gun for protection from mountain lions, bobcats, coyotes and rattlesnakes.”

According to TMZ, Gary was the witness who told deputies on the scene that Tarek had a gun. He has reportedly done work for the El Moussas in the past.

In a separate statement following the announcement of their split, the pair admitted that they’d both “dated other people following the separation” but that neither party was “ready to announce anything in terms of another relationship.”

Christina and Tarek tied the knot in 2009 and share two children, 6-year-old daughter Taylor and 1-year-old son Brayden. The former couple have said the decision to take time apart from one another was made in their children’s best interests.

Recently, Christina was spotted at a mall in Yorba Linda, California — sans her rumored new boyfriend — marking the first sighting of the mother of two since the couple’s confirmation that they split. Christina looked “subdued,” an eyewitness told ET, keeping her head down and sunglasses on. Check out the video below to hear more.