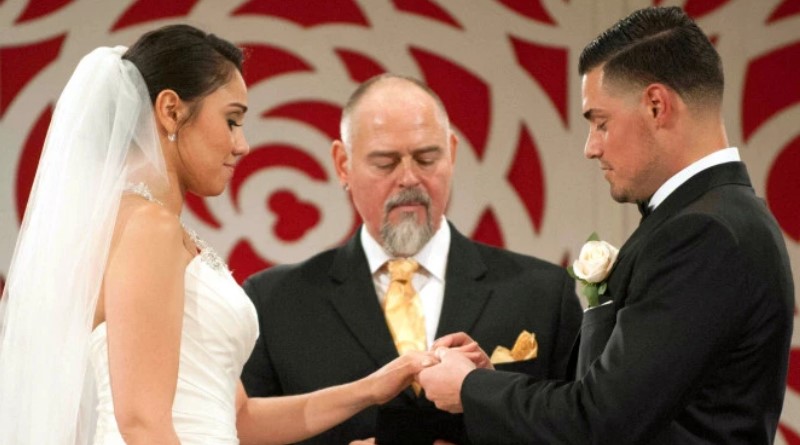 Things didn’t go well for most of the couples on “Married at First Sight,” such as Jessica Castro and Ryan De Nino, who filed for divorce, so the reality TV show is adding two new matchmaking experts.Photo: A&E 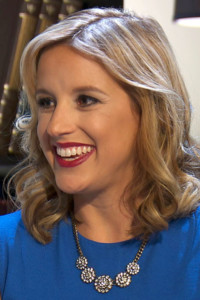 In three seasons of “Married at First Sight,” the reality show matched nine pairs of strangers to meet at the altar and wed, but only two of those couples remain together today. So for Season 4, premiering Tuesday (8 p.m. on FYI), the show is calling in reinforcements.

First, she says the experts couldn’t predict how individuals would react under the pressure of an arranged marriage — pressure that in some cases revealed hidden character traits. (One could see Season 2’s Ryan De Nino and his temper falling into this category.)

“And two, people who could not take our advice got in their own way and foiled a potentially great partner,” she tells The Post. 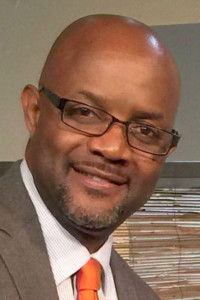 This season, the experts have made some changes to their matchmaking process in the hopes of making more successful pairings. Roberson added entries to the 800-question personality evaluation that were meant to dig into an applicant’s openness and acceptance, such as, “Would you care if your mate has had a previous same-sex experience?” And DeAlto asked applicants to submit photos of their exes to get a better idea of their ideal “type.”

In addition to learning physical desires, DeAlto leaned on her past as a litigator to weed out the authentic from the fake when interviewing candidates about how ready they were for marriage.

“My goals were to look for people who really wanted the commitment,” she says.

Furthermore, all of the experts have been more involved with the couples’ post-wedding counseling this season, increasing the number of video chats, checking in daily, and giving more assignments to teach effective listening and communication tools. They believe that if the experts step in as soon as possible when things start getting tense in a marriage, the spouses will be less likely to choose divorce at the end of the six-week TV experiment.

“During callbacks, I also made couples aware of the marriage vows and emphasized the intended permanency of marriage,” Roberson says. “Learning how to be married after the ceremony is where the real work takes place.”